The articles about Herbie will be written in English because of all our friends from different cultures. Herbie was built in Wolfsburg as a “Type 11 Luxus” and was sold to an Austrian couple from Tulln in March 1963. He was driven by four owners until May 2006 when Domi bought him. 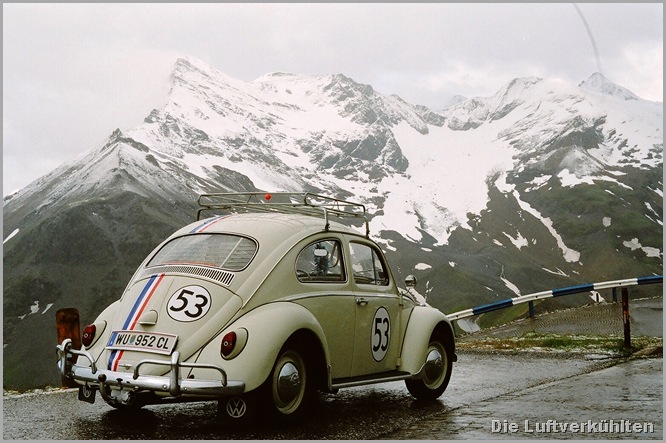 After a while Herbie was getting a bit lonely so Domi decided to find a new friend for him. His name was Qek and we found him in a small town in East Germany. Qek was born in the mid 90ies during the cold war. To show him the beauty of the western hemisphere we took a ride to highest mountain in Austria, the Grossglockner. 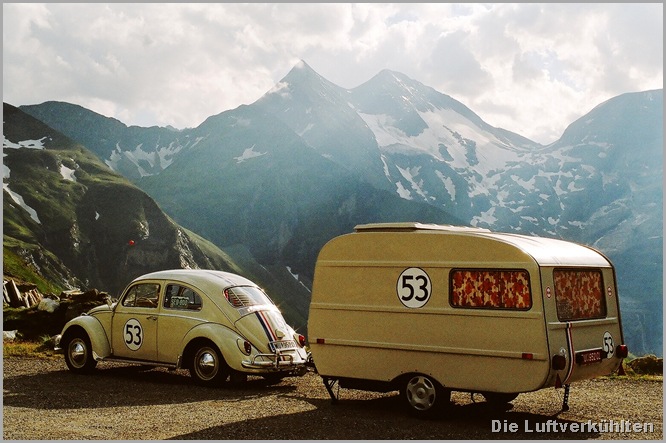 Last Sunday as Georgy, Fabi, Lisa and Markus where at the “Seiberer Bergpreis”, Domi, Benjamin and Flo visited the Oldtimer community in Enzersfeld. Take a look:

The family is getting bigger

Our new member Max is now on the road with his loved bug – have a good ride!

I have read about this tragic event on the styrian bustards blog. I want to share it with you because there’s a call for donations for this guy. Brand – Supergau!! VW Schrauberhalle Raub der Read more…