Unfortunately our ship, named “Global Leader”, is delayed. It was supposed to arrive in Veracruz on January 29 in order to leave the port on the following day. They changed the schedules and the vessel will now depart on February 2. It will reach Cartagena, Columbia, eight days later, on February 10. 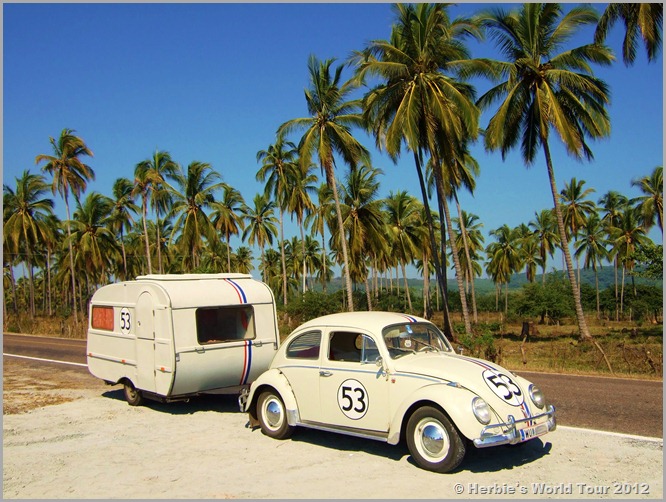 While Herbie will be on a cruise across the Gulf of Mexico and the Caribbean we’ll fly down to Columbia. After we picked up “Ocho” again, we’re planning to follow the Pan-American Highway through Columbia, Ecuador, Peru, Bolivia, Argentina and Chile. 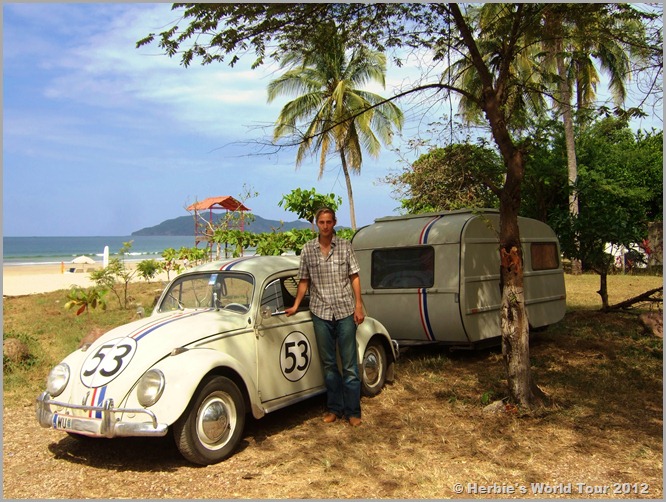 We already made a long stretch of the so-called “Panamericana” with Herbie and the camper in tow crossing Mexico, Guatemala, El Salvador, Honduras, Nicaragua, Costa Rica, Panama, Belize and all the way back to the USA in 2010 and 2011. 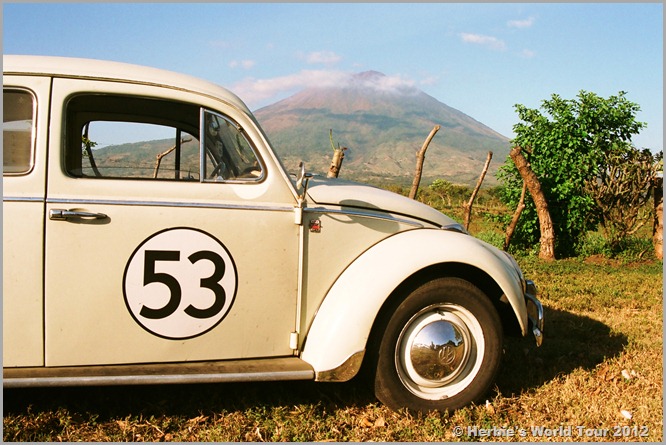