Leave your Guns at Home

Today we crossed the Mexican border in Brownsville, Texas, entering the city of Matamoros in Tamaulipas. Mexico is a federation of 31 free and sovereign states. Tamaulipas is one of them.

This country is known for one of the strictest gun laws on earth. Therefore it is illegal to carry firearms while crossing the border. Although more than 95 % of guns used in Mexico came originally from the United States. There is probably always a song of Johnny Cash coming to Domi’s mind. This time it would be “Don’t Take Your Guns to Town” from 1958. Every year thousands of people die here because of the existence of firearms, especially within the war on drugs. 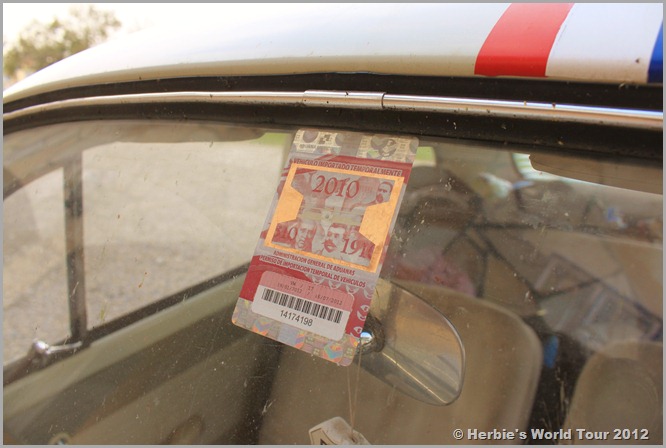 After spending more than two hours with the Mexican customs at the border we finally got our permission to enter the country. 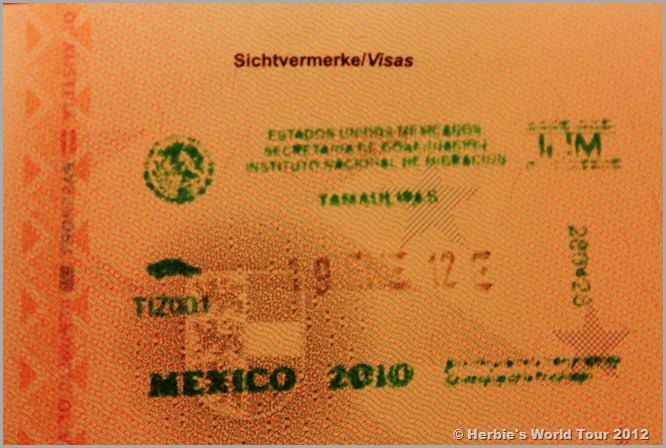 Both permits (for the vehicle and for us) are valid for six months, although we’ll travel on to Columbia after leaving Veracruz – Herbie by boat and we by an airplane. 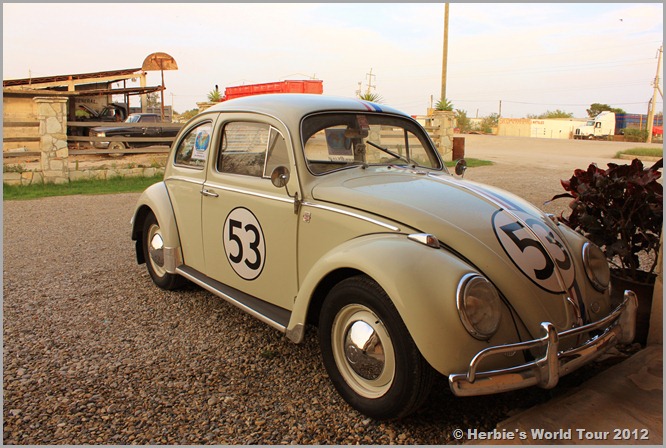 Our “Vochito”, how they call Volkswagen Beetles down here, is feeling pretty well after noticing so many others like him. In Puebla, Mexico, the VW Bug was officially produced until 2003. The main reason why they stopped the production was a new Mexican law which prohibits (new) taxis without doors in the back. Taxi companies were the most important subscribers of those Volkswagens. But still you can see many of them within the city limits. The Volkswagen Beetle taxi got the status of an icon for many Mexican cities. 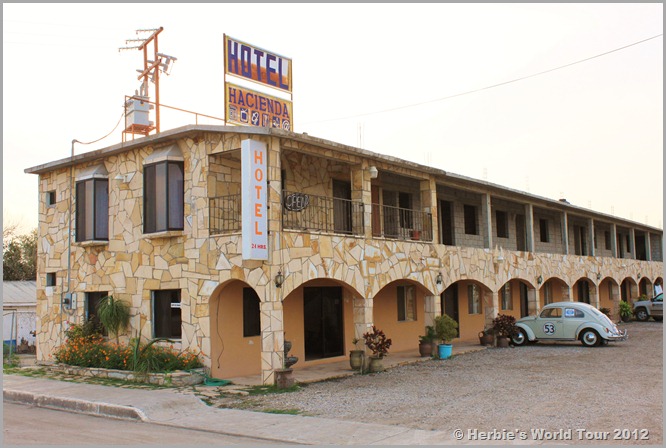 It was a much shorter trip today than on the days before. Border crossings are in general very exhausting. After having so many of them while traveling the world, borders are getting quite annoying for us. Tonight we’re staying in a little town named Soto La Marina on Highway 180 South.