Hope is the Last to Die

Today we went together to the port again where we parked Herbie yesterday after we found out that somebody on the ship caused a fatal electric problem. 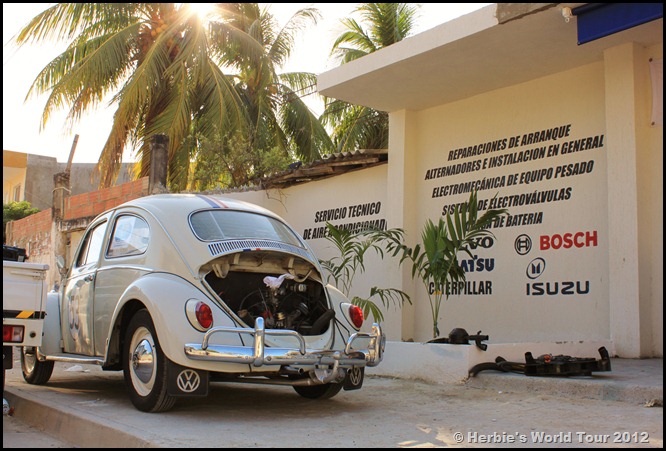 That person turned on the ignition, the windshield wipers and the interior light and left Herbie simply alone – on his cruise across the open sea to South America. 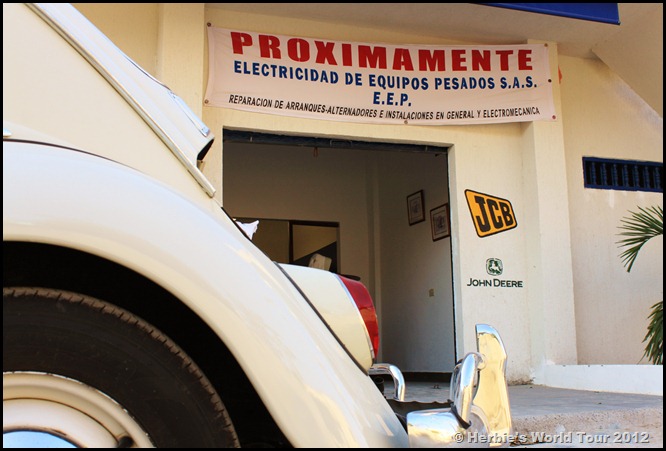 As a consequence of this the electricity heated parts as the alternator up which created at least a short within the coil of it. Herbie’s power house got hit! 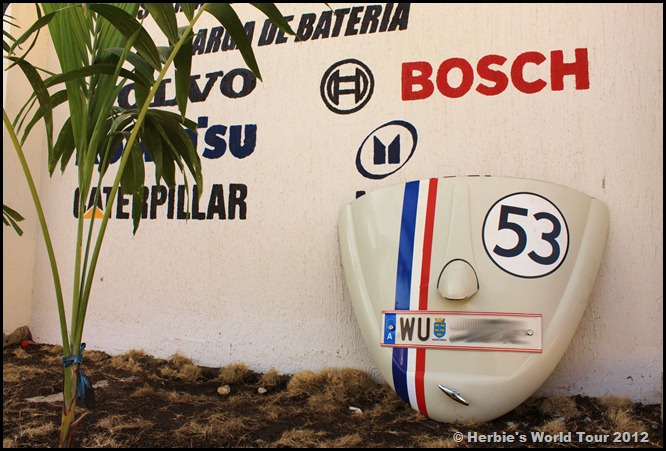 The customer service at the harbor told us that they will get a specialist who will take care of this problem. After six hours of waiting the port leading electrician finally arrived. 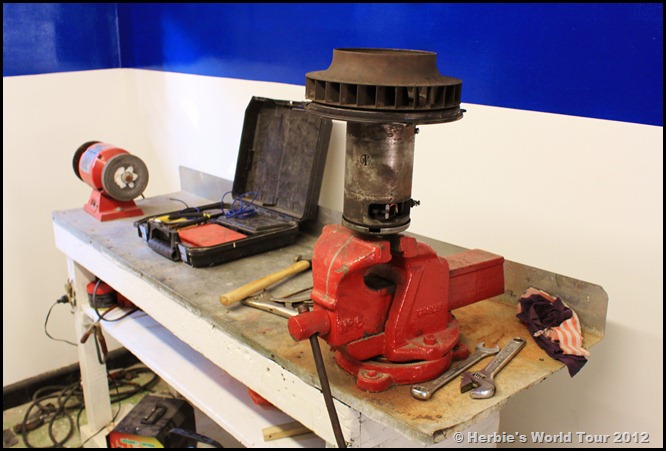 As Herbie’s alternator wasn’t able to charge the battery anymore the automotive electrician installed one of his big batteries he carried with him. So we could take off. 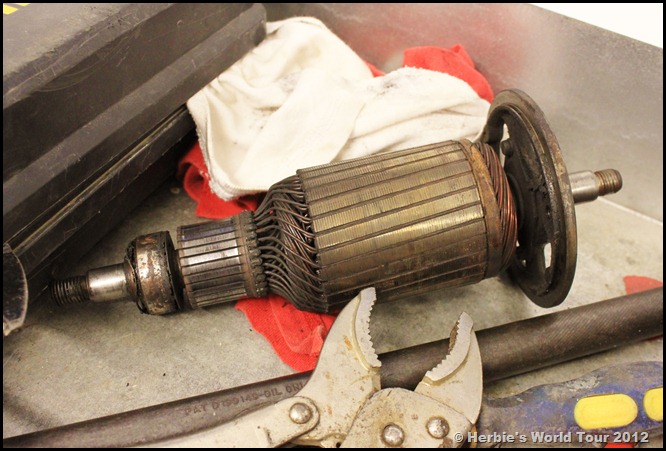 At his shop Domi had to take a lot of parts within the engine bay apart in order to get out the alternator. But it took Domi all together just about ten minutes to do that. 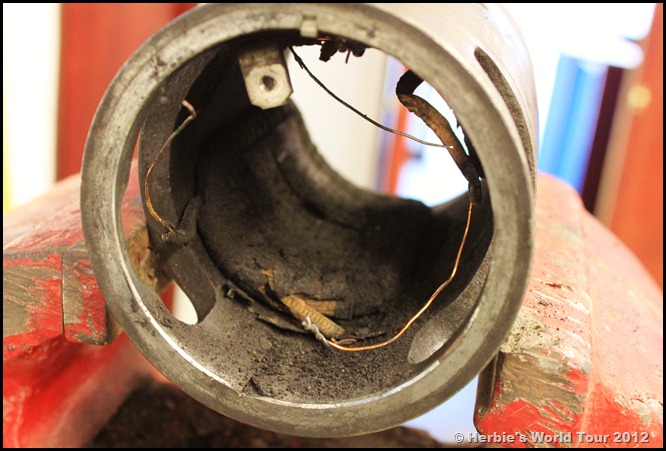 We are in Colombia – people still repair things instead of replacing whole parts. And it seemed to be too hard for them to get a new or suitable used alternator. 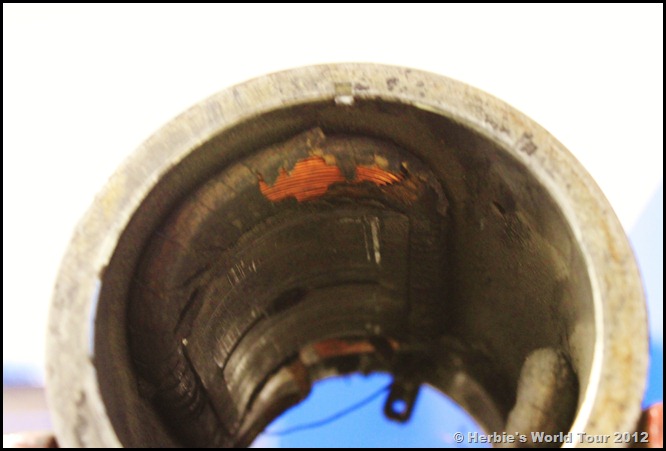 So we were told that somebody will replace just the coil by spooling new copper wires. Tomorrow we’ll get back to the shop and hopefully Herbie will be fine again. 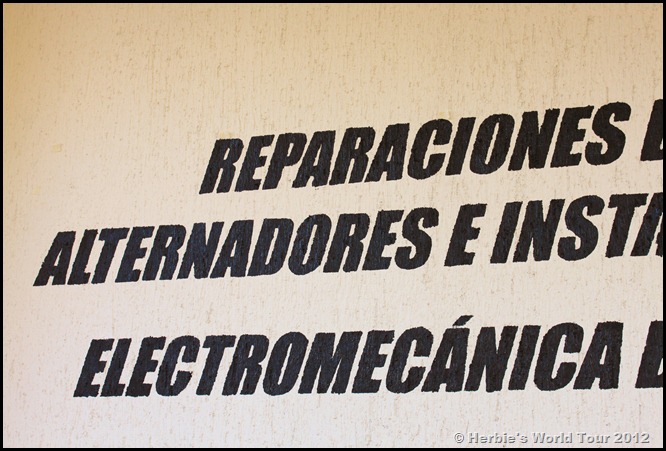 As soon as we are back on the road again, Herbie will be following with us the Pan-American Highway towards Chile. We are certain, that Herbie will ride again! 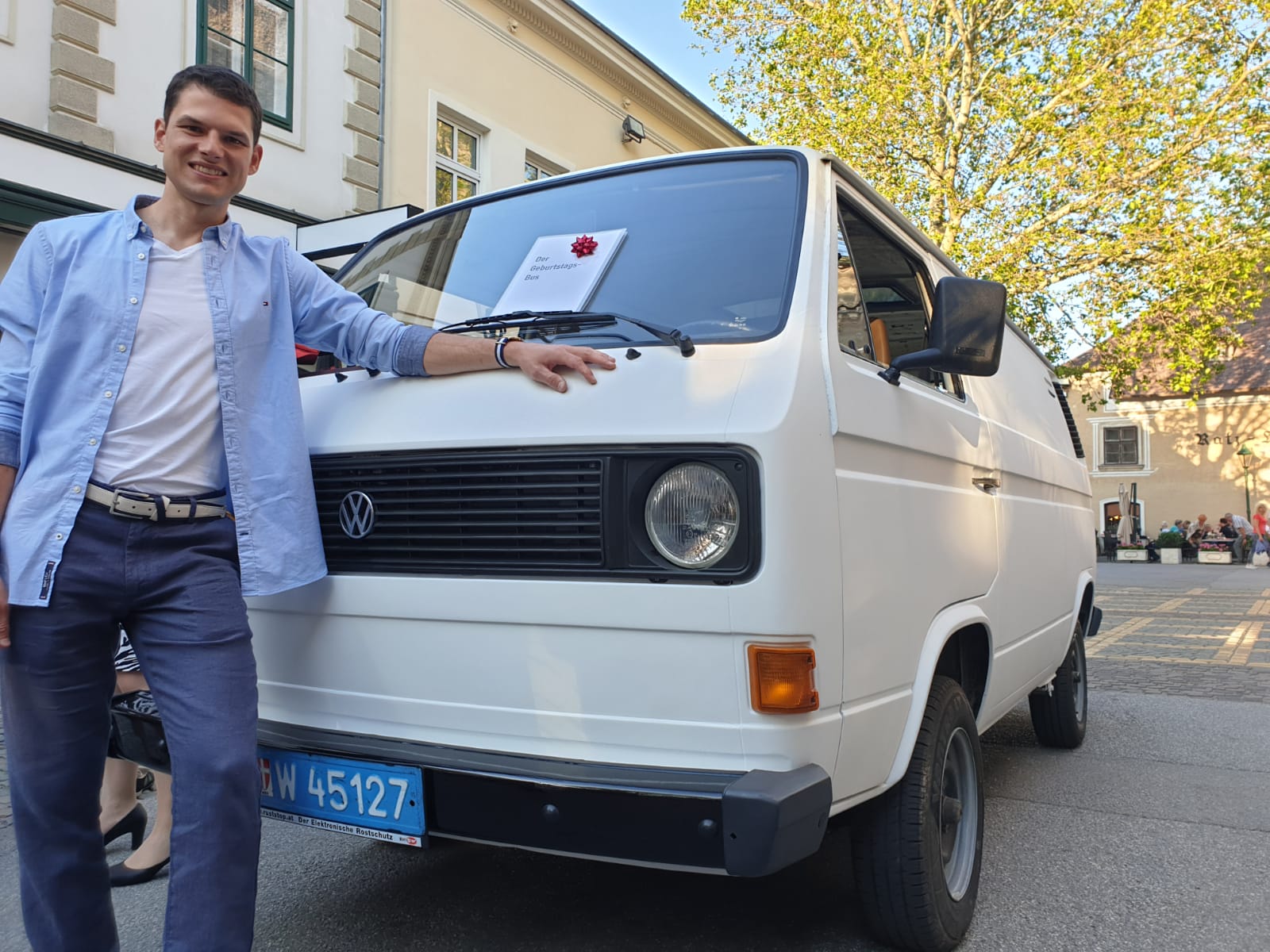 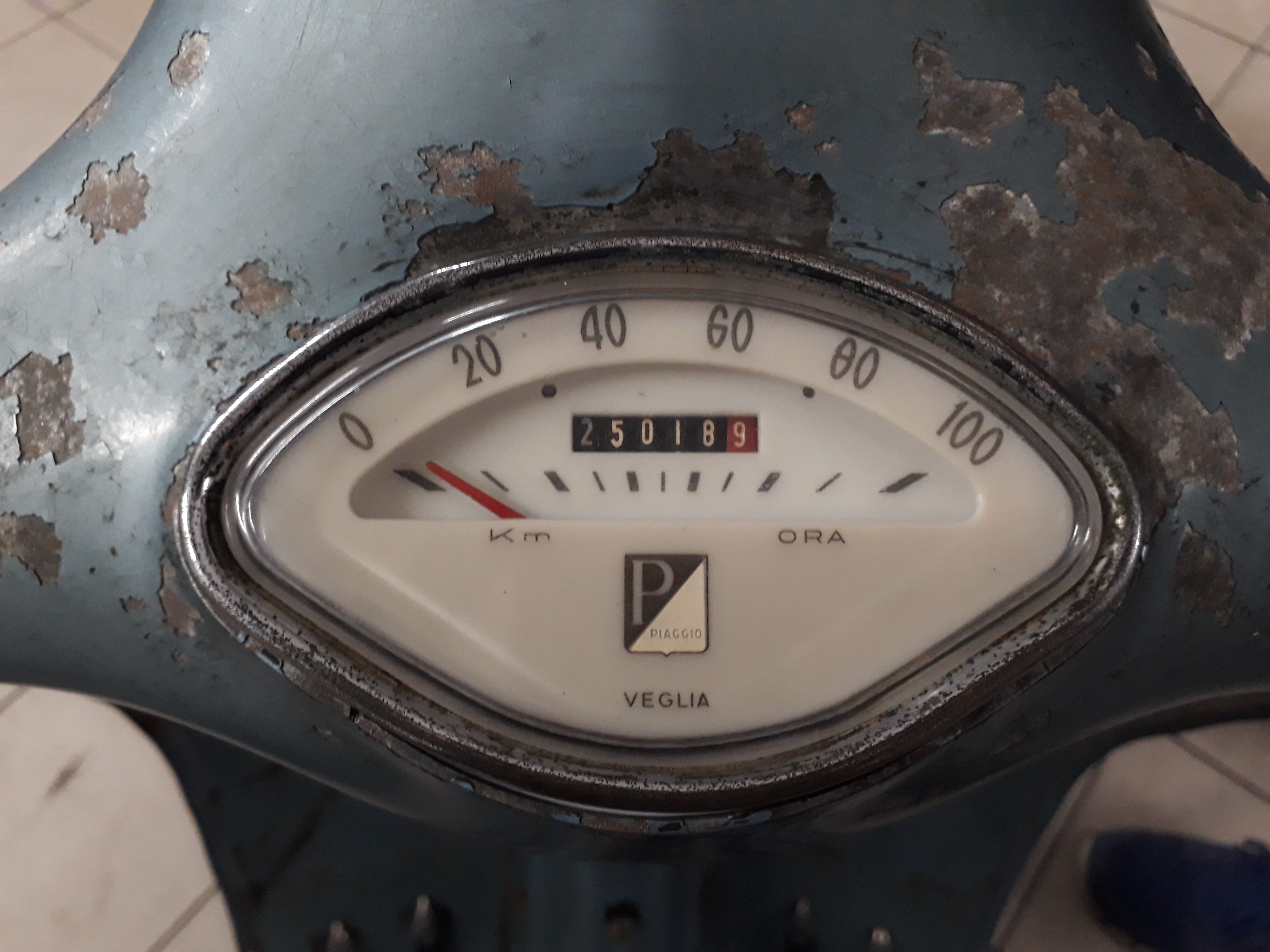 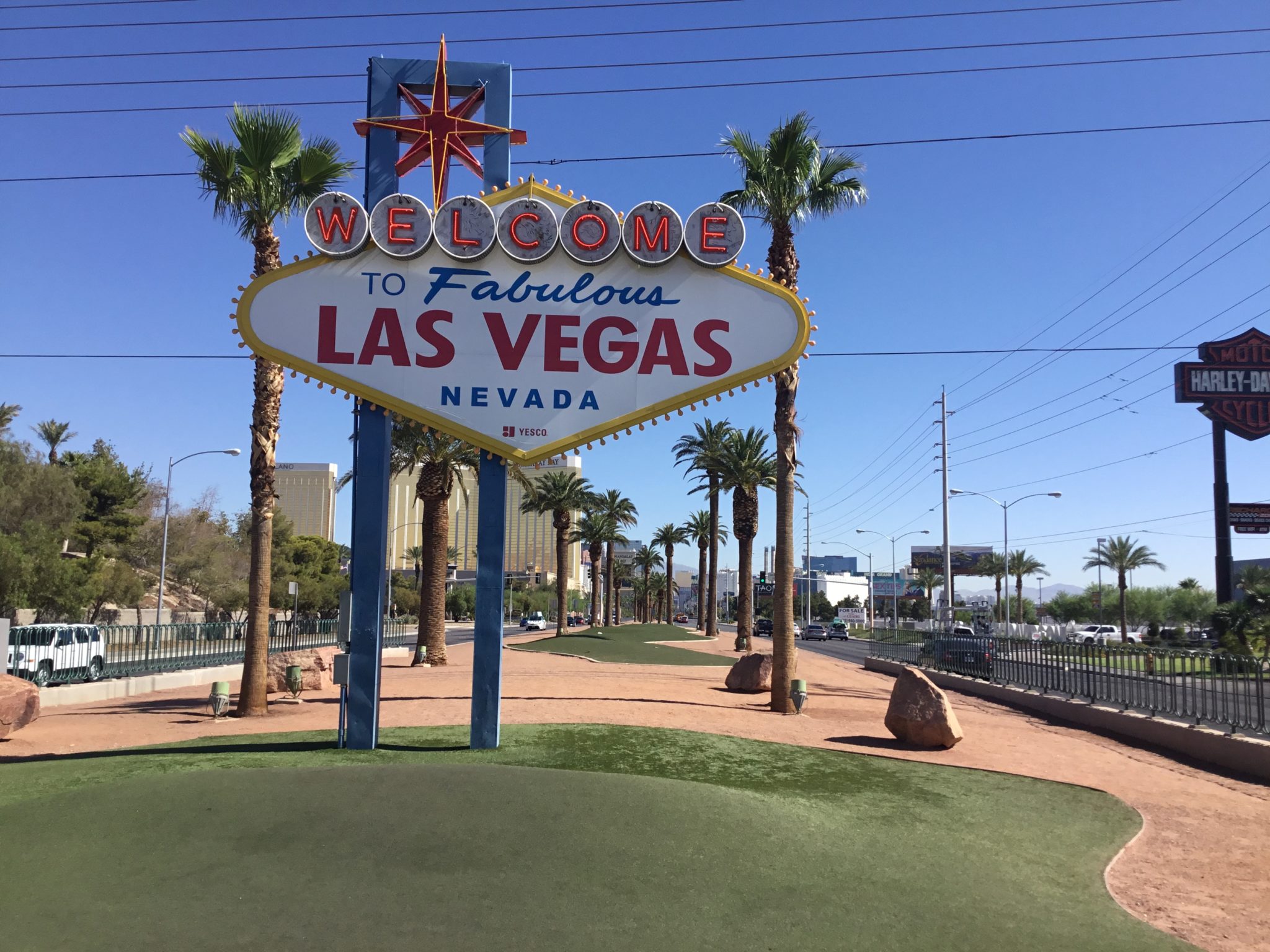 The second week in America

This time Domi and Flo want to show you some impressions of the second week travelling around with Herbie. They have been to Las Vegas, Zion- Nationalpark, Bryce-Canyon-Nationalpark and some other beautiful places! In Vegas they Read more…