The Volkswagen Bug was introduced to Mexicans in 1954. At that time four VW Beetles were shipped to Veracruz. The first Bug “Hecho en Mexico” was assembled in 1961. 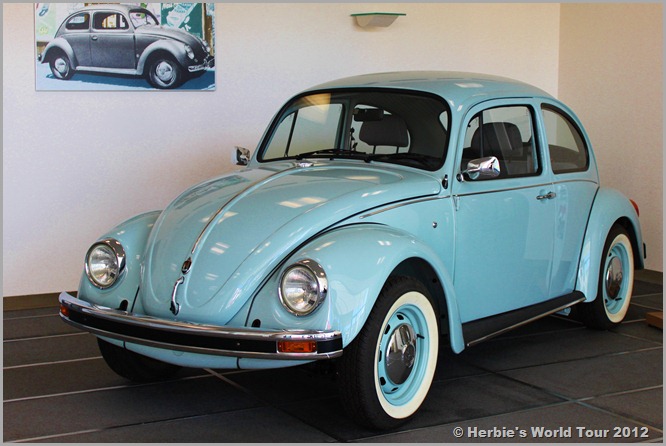 In 1971 more than 200,000 units were produced and the exports to Europe and Costa Rica began. Just nine years later, in 1980, already more than a million were made. 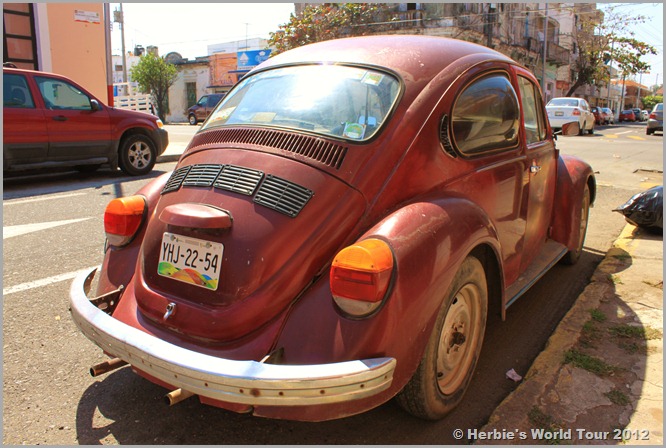 In 1985, the official export to Europe ended and 20 million were sold. These were the reasons to launch a special edition in a grey metallic color called “Jubiläumskäfer”. 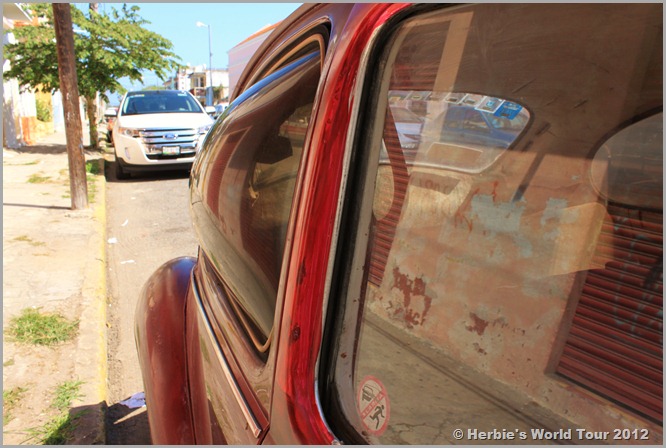 In 1994, Volkswagen celebrated its 40th anniversary in Mexico. Three limited editions from the “Vocho“ were launched: “Firebeetle”, “Edition One” and “40th Anniversary”. 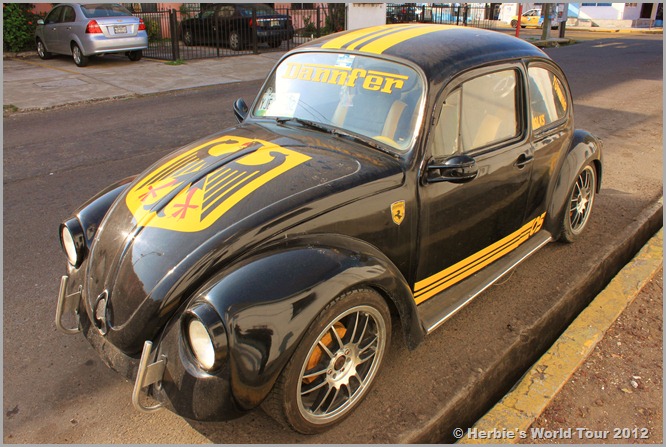 1995 was a very important year for the Mexican Beetle, because many improvements were fitted into the car. All together 87 details were changed according to Volkswagen. 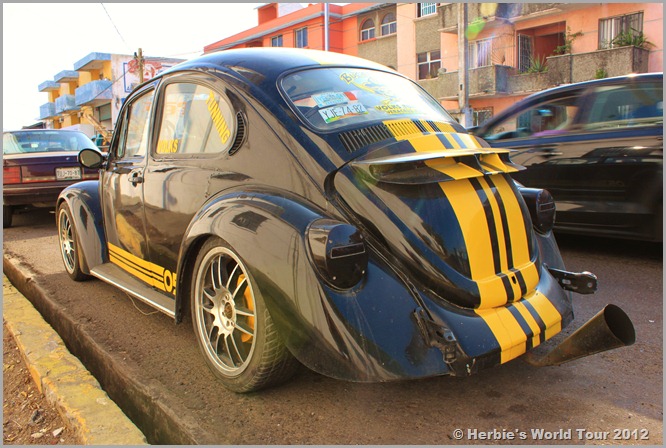 The production plant is located in Puebla de Zaragoza, Puebla, ever since – quite close to Mexico City – the probably biggest city on earth regarding its number of inhabitants. 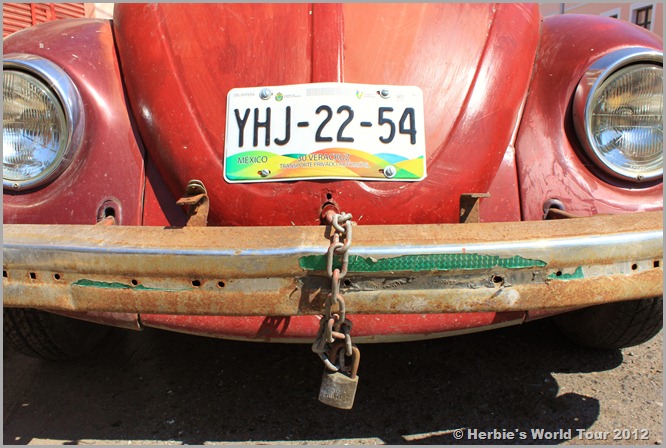 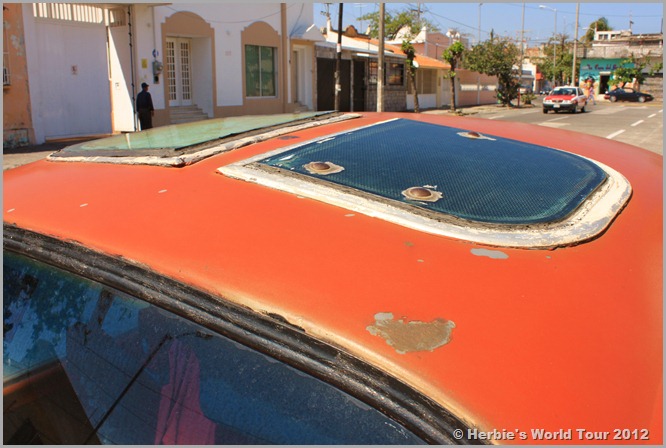 2002 a new decree by the governor of Mexico City was set, which prohibited new permits for public transportation in the form of taxis to two door cars as “Vochos”. 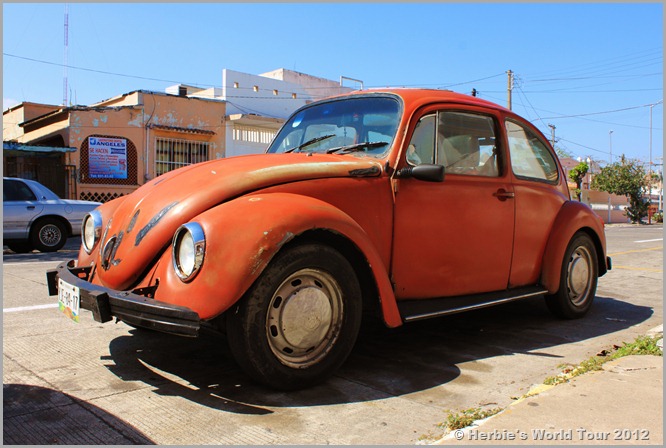 In the year 2003 the last special edition was created – the so-called “Última Edición” (first picture on top of this article). 3,000 units were made, but the very last one was shipped out from Veracruz to the Volkswagen Museum in Wolfsburg, Germany.

“It was incredible that such a small car leaves such a large emptiness.
Goodbye Beetle!”