After traveling the USA for more than sixteen months, we got the chance to visit almost all National Parks across the 48 lower United States. Only a few are missing. Yesterday we explored Carlsbad Caverns National Park in the Southeast of New Mexico. 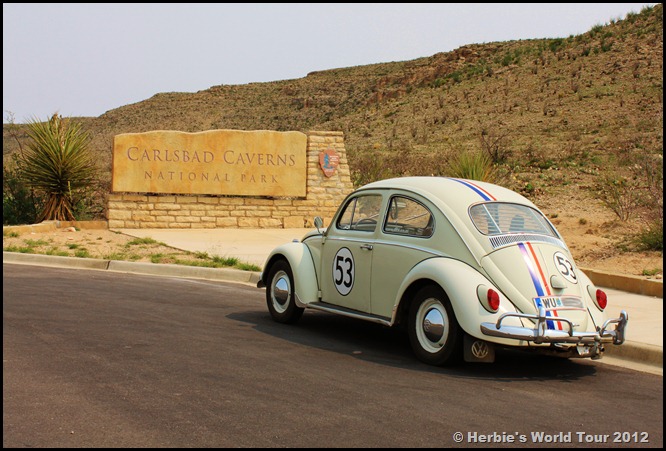 Later on we headed north on Highway 285 until hitting Interstate 40, which replaces the old Route 66. Even though the so-called “Mother Road”  doesn’t exist anymore, it remains as an important American icon as well as a true legend with all its stories. 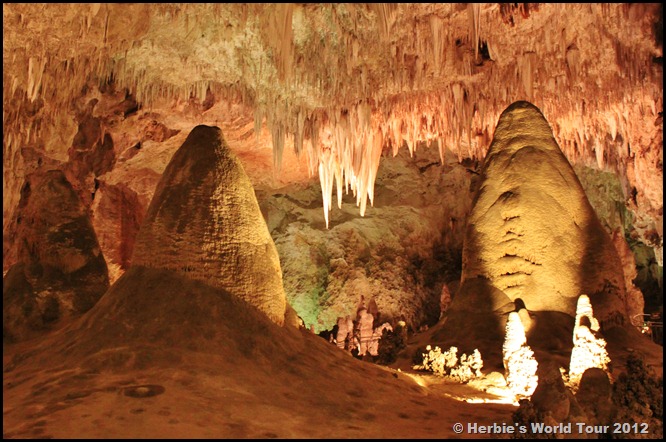