You probably won’t believe it, but a complete fill up for Herbie just costs 30 US-Cents in Venezuela. This is not a joke! Venezuela has the cheapest gas prices in the world. 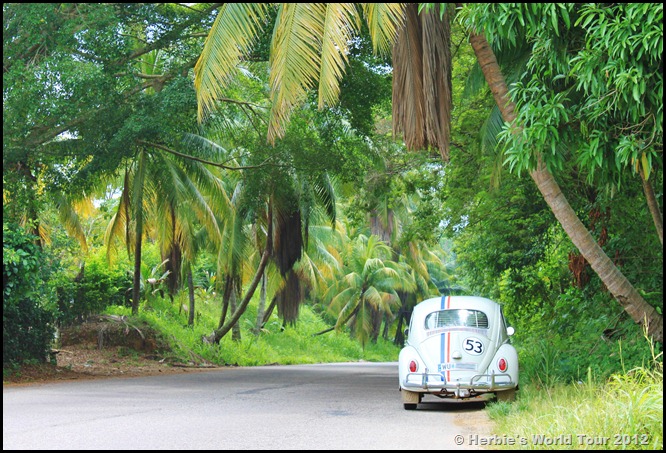 Herbie feels like he is in paradise. Gas for just three US-Cents per Gallon (or less than one Euro Cent per liter). Gasoline is subsidized by the government of Hugo Chávez. 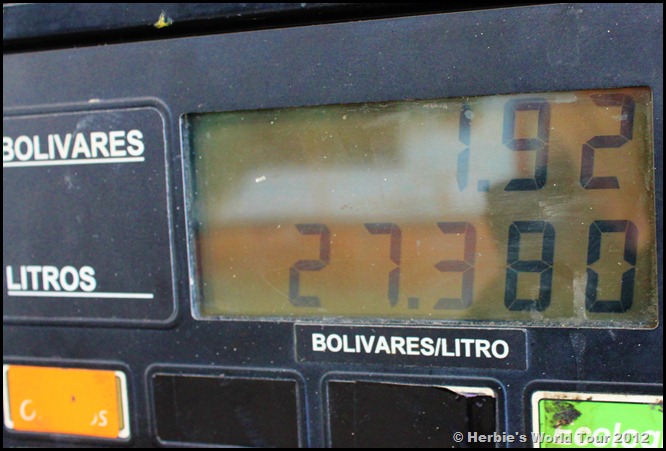 Today I got two fill ups actually for free, because the guys at the gas station had no change, so they decided not to charge for it. It was a total amount of 20 US-Cents. 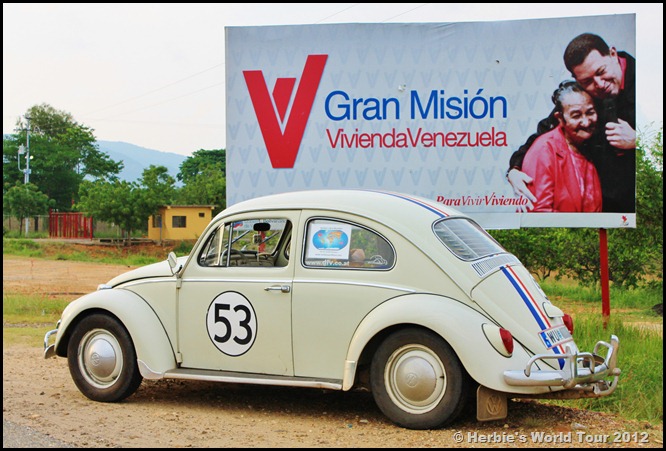 However it was really hard to get here: Initially the custom office at the border was closed for two days. Yesterday it took us hours to get the necessary paperwork done. 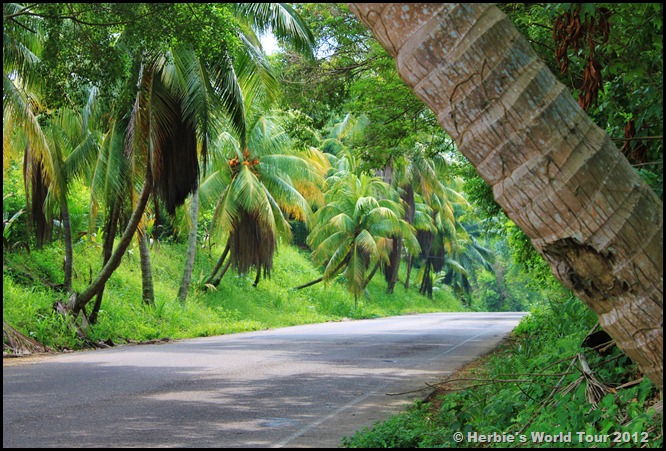 Venezuela had the toughest border in South America respective entering a country with a car. But we rejoice to be able to visit our ninth and final South American country.